There's no such a thing called a tickling story related to Leonardo DiCaprio or Jack Dawson as he played that role in the movie. Titanic only said it's a start of the story, as she has successfully rescued a man from downing in the sea and according to her it's tickling.

We're not going back to the ficititous 1912, where a17-year-old first class passenger Rose boards "Titanic" in Southampton with her fiancé Cal and her mother Ruth DeWitt Bukater. Ruth stresses the importance of Rose's engagement, as the marriage would solve the DeWitt Bukaters' secret financial problems. This has nothing to do with that.

We are just curious of how no newsmen were curious about Titanic I've mentioned above; none of them will unveil what she meant by a tickling story. However Titanic kept saying it's a tickling story. And while she seemed to think about what to say to the world later, the man she's just saved who's lying under the tree suddenly roused and cried out, "Hey, you screwed up the script!' And this half fish half girl creature, to her surprise, yelled angrily, "It's not the time, Jack Dawson. It's not funny!" 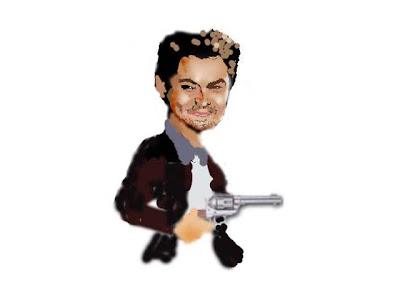 The legend of Bollywood, Amitabh Bachchan 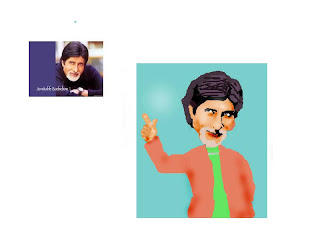 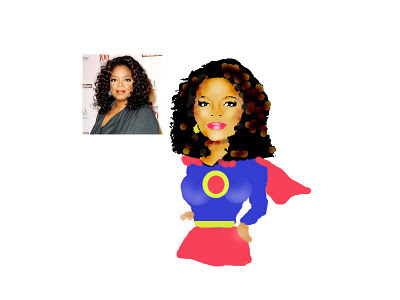 I bet you know this comedian ... 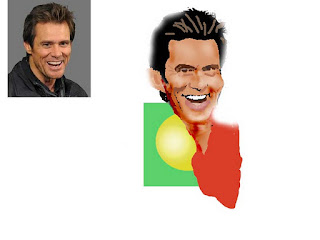 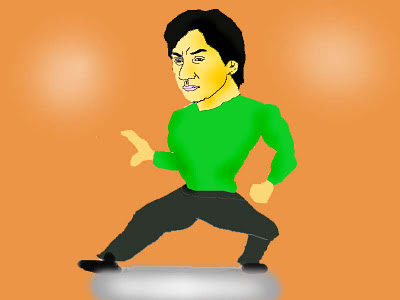 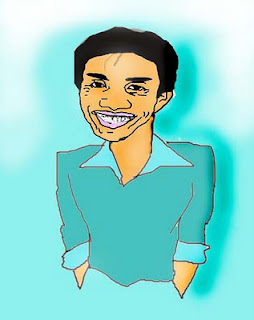 Wait for more to appear.

Off course not! The Devil in the White City, a project he will produce based on the bestseller novel, is only for you to watch on the screen. The novel has sold 2.3 million copies and has been translated into 17 languages.

Whoever says Leonardo is a serial killer in real life, must be out of his mind. Anybody in bad mental condition must not comment on something absurd about someone else. Leonardo DiCaprio won't give a damn care about this person and all his silly things.

LeonardoDiCaprio is not a serial killer, that's for sure! DiCaprio would only play H.H. Holmes, a serial killer masquerading as a charming doctor in The Devil in the White City.

But, "is he not a serial killer? How about my grannies' death?" asks a mosquito.

But, even a tough Robocop can't get rid of mosquitos that easy and that he gets annoyed all night long it's very funny!