Forget about that intermezzo. 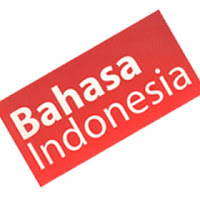 Okay, even Wiro Sableng born somewhere fictitiously in Indonesia has to speak bahasa to communicate with other. The Indonesian name for the language is Bahasa Indonesia (literally "the language of Indonesia"). This term is sometimes found in English. Indonesian is sometimes called "Bahasa" by English speakers, though this literally just means "language".

As to why people on TV need to speak bahasa, that's because Indonesian, the national language of the country also has a great deal of regional languages including Javanese, Sundanese and Madurese and more which are commonly used at home and within the local community. Most formal education, as well as nearly all national media and other forms of communication, are conducted in Indonesian.

Through this forum I would like to invite you all--anybody who cares about bahasa Indonesia, to learn online on Bahasa-Corner.com or subscribe to it. I believe this site provides what you need to improve your language skill. Especially if you happen to work around Jakarta, the capital of Indonesia and thereabouts like Bekasi, Cibitung and Cikarang, my recommendation is a worth try. 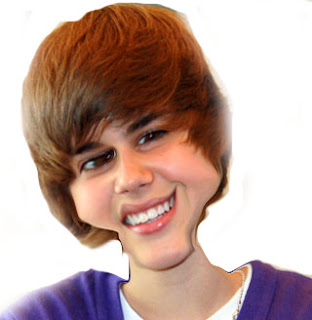