Every human society in this world has one thing in common and that is marriage. It is a socially recognized ritual with the union of a man and a woman for the rest of their lives because this is what they have vowed about. It is the beginning of a new life when two people live together and share their happiness and sorrows all together. They experience celebration of new beings in their life and welcome some very beautiful memories. They tackle all the ups and downs and never let anyone break this bond.


Apart from all this a marriage begins with celebration and what we call it is a wedding. Ringing bells, bride and groom, maid of honor, flower bouquet and a list of some beautifully written vows are all part of this beautiful experience. But that’s not all; weddings around the world follow some traditions and cultures that are set for hundred years. Whether these traditions are crazy, gross, hilarious, terrifying, confusing or mixture of all you somehow have to follow them just to save the day and your marriage. But going through the following list, you will get a perfect idea how strange some weddings can be and how weird they can get. 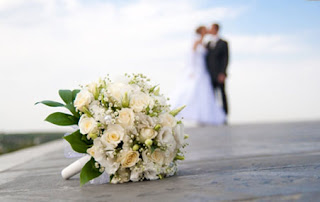 1. THE BLACKENING OF THE BRIDE


This is the most disgusting tradition of Scottish weddings that the bride experiences during the ceremony. One can’t image what the level of disgust it can be. It is a pre-marriage ritual where the bride belonging from certain parts of Scotland is covered all in grossness and then tied up with a tree. The throwing of all black material continues and the pre-marital humiliation continues. If you can handle this kind of situation you can handle anything in life. Even they don’t let the bride try out some wedding hairstyles for long hair because she is too busy in destroying herself. 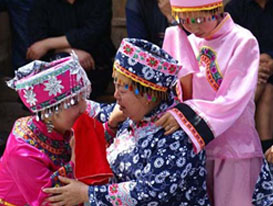 2. LISTEN TO THE SALTY SONG


This very awkward yet hilarious tradition comes from China where Tujia people plays with the emotions of the bride and every female in the family. They take the matter to the whole new idea where they force the bride to start crying for an hour daily 30 days before her marriage. After 10 days the mother joins in and both of them practice the annoying cry. Then later after 10 days grandmother also start to do the same. By the end of the very month all the females of the family practice crying with the bride. It is supposed to be an expression of celebration and joy as the entire women cry in different tones and it seems like a salty and wet song. 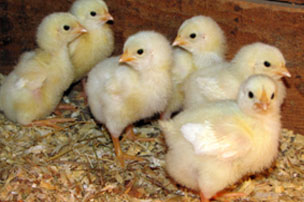 
These Chinese traditions are way too awkward for wedding celebrations. People known as Daur from the Chinese Inner Mongolia have some special tradition to follow before a wedding. To finalize the wedding the bride and the groom has to go through some bizarre rules. They have to slit a chick while holding the knife altogether. They both have to gut the chick and check for the liver. If the liver is in good shape than the wedding is finalized else they continue doing this until they find a satisfactory liver. 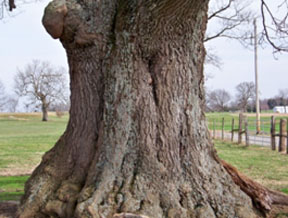 
This very old Indian wedding tradition is just a hurdle for the upcoming marriage. In India when a baby girl is born Manglik as per labeled by their astrologists which happens when Mars and Saturn are both under the influence of the 7th house. God better knows what they want from all this. It is basically a curse on the girl and if she marries like this her husband will die within few days. To remove the curse, the girl is first married to a tree which is then destroyed to break the curse. Later on the girl’s proper wedding ritual is done with a live man, poor tree having a bad time. 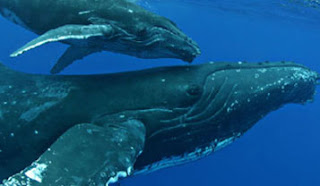 
This pre-wedding tradition is from the country Fiji which is indeed strange yet very tough to do. In Fiji if a man loves a woman and wants her hand in marriage then he has to go through a tough test. The man is not only expected to ask his father in law for his daughter’s hand in marriage but he also has to present a whales tooth as a token of love for his daughter. This isn’t an easy job because a whales tooth is either available in black market or you have to get it from its mouth deep in the sea. That is what you call a true love. 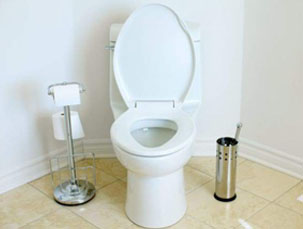 
It is one of the weirdest and grossest traditions of all times. Being the very civilized nation of this world, France has many old and trashy traditions to follow. A French wedding is not complete until the friends and family of both bride and groom make them gulp all the trash and ugly stuff from the toilets bowl. They collect everything dirty and gross and force the bride and the groom to drink it out. But now this trash is all replace by chocolate and other stuff but you are still drinking out brown stuff which in reality real from the toilet bowl. 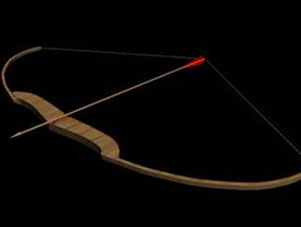 
Chinese cultures are often very strange and weird and it is really hard to believe that in reality they use to perform such rituals and still doing that. In Chinese Yugur culture the broom has to actually shoot his new bride with a bow and an arrow three times before a wedding. In actual the arrows don’t have any arrowheads, but still the bride has to be hit with something which is similar to rubber bullets. Once this process is complete the groom collects all the arrows thrown and breaks them into pieces just to ensure that they will love each other till their last breath. To get your true love, no doubt you have to follow some strangest things around.


About the writer: Lisa Cohen is Senior Writer for OLWOMEN.com, an avid reader, fashion and make up enthusiast who simply lives to write and talk about all kinds of stuff. Focusing on how to grow hair faster these days with some trending easy hairstyles & bob hairstyles!
By man2sting at October 10, 2015 1 comment: